It is now widely accepted that the  present day plants with green leaves and branches have evolved from the axial sporophyte of the earliest and most primitive land plants. Devinian Psilophytales which are considered to be the earliest vascular land plants, had a simple dichotomously branched axis with leaves and roots. Some of their terminal branches bore sporangia while other were sterile.The Telome Theory was 1st proposed by the German palaeobotanist Walter Zimmermann in his1930 book entitled "Die Phylogenic de  Pflanzen.

The name telome has been given to the simple ultimate terminal portions of a dichotomously branched axis. These axes are undifferentiated and single nerved.Two telomes of a dichotomizing axis are united below the point of dichotomy to form a fused structure, called mesome. There are two types of telomes on the basis of their function.

Zimmermann suggested that the following five elementary process were responsible for the development of higher vascular plants from the early vascular criptogams.

In this process one of the two dichotomizing brnches of an axis become laarger, stronger and grew vertically upward as the main axis. The shorter dichotomy was displaced laterally and it served as precursor of megaphylls.
Thus in this process the weaker branch was overtopped by the stronger branch. It resulted in the development of monopodial branches from equal dichotomies. Evolutionary studies have also shown that dichotomous branching is frequent in primitive pteridophytes and monopodial in advanced forms. 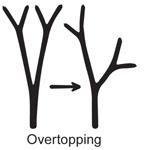 The equal dichotomies of a system,(cruciate dichotomy) which were in more than one plane come to lie in a single plane (fan-shaped dichotomy).This process, known as planation, helps in the interpretation of the development of organs of bilateral symmetry from those of radial symmetry. Thus, planation must have led to the evolution of leaf.

In this process, telomes and mesomes came to lie within a common parenchymatous tissue. This process is also known as fusion or webbing. Syngenesis also involves the fusion of vascular strands of telomes. It is an important process which explains the formation of (i)leaves with open dichotomous,pinnatified and reticulate venation and(ii)polystelic condition found in Selaginella and some fossil members of the Devonian and Lower Carboniferous period. 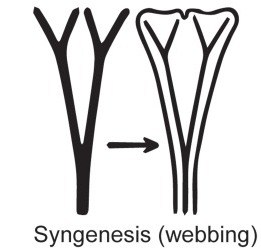 It involved transformation of a syntelome into a single needle like leaf. This process thus accounts for the evolution of simple microphyllous leaves of the lycopods.

It is brought about by unequal growth of tissues on two opposite flanks of the telome. There are two types of curvation process have been recognized.
When telomes bent downwards, it is called recurvation. It is believed that recurved position of sporangia in the Sphenopsida is the result of this process.
This process accounts for the shifting of sporangia to the ventral surface of the leaf in ferns.

Telome theory provids an excellent interpretation of the origin and evolution of sporophyte of land plants. It is based on phyletic relationship between the various groups of plants,both living and fossils. The Elementary processes proposed by Zimmermann provide a basis  of interpretation which remove outstanding morphological difficulties in the lower vascular plants.According to Eames (1936),though the theory is built upon structure in the lowest known vascular plants, higher plants can also be safely interpreted in this way. Bierhorst (1971) is of the view that the theory is too simple and too easily applicable but unfortunately its excessive use has greatly diminished its value. 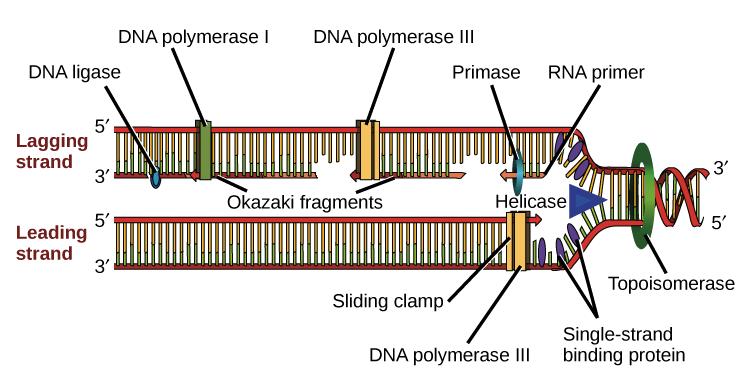